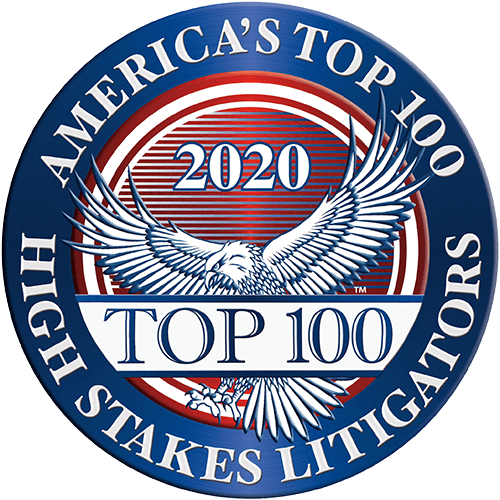 When working with real estate, disputes often arise in cases where a trespassing non-owner has been in possession or use of another party’s property. In these situations claims for adverse possession may be raised by the non-owner to gain title to the contested property.

What are the requirements for adverse possession in Tennessee?

First, the Tennessee Supreme Court has established that parties claiming to adversely possess a piece a property must show that their possession is:

(a) actual and exclusive;

(b) open, visible, and notorious;

(c) continuous and peaceable; and

Whether a party’s possession or use of another party’s property meets these criteria is heavily dependent upon the specific facts of the case.

Second, adverse possession claims have minimum time requirements. Trespassing parties must show that they have been in possession of the property for the required period of time.

“something in writing which at face value, professes to pass title but which does not do it, either for want of title in the person making it or from the defective mode of the conveyance that is used.”

In other words, assurance of title is usually found in situations where a person conveys property without the right to do so or a document defectively grants title to a piece of land.

To learn more, or speak with our experienced attorneys, contact us.